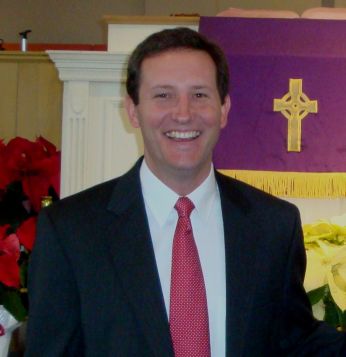 Jeff Kackley was called to be our Pastor in 2011. He and his wife Mimi have three children. Jeff graduated from Virginia Tech in 1992 with a BS in Agriculture Education, and taught middle school for eight years before following God's call to Columbia Theological Seminary, where he received his Master of Divinity in 2003.  Jeff has served previously as a pastor for First Presbyterian Church, Pulaski, Virginia.  He enjoys playing basketball, tennis, golf, board games, and any other type of competition!  He enjoys traveling, gardening, and just being outdoors.

Jeff is also serving as the church's interim Youth Director.

Jeff can be reached by e-mail at jeff.kackley@dorchesterpres.org 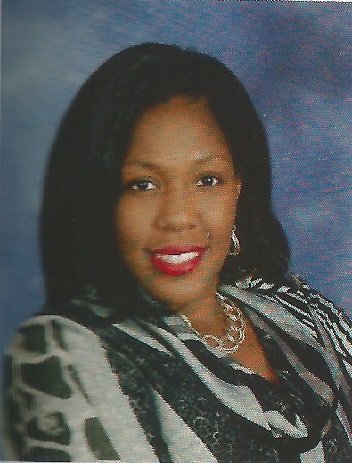 Simplicia Smith hails from James Island, S.C. but has been a Berkeley County resident for over 16 years.  Presbyterian by birth, she is a lifetime member of Saint James Presbyterian Church, where she is also a musician.  Simplicia simply enjoys spending time with her family, as well as playing the piano, singing, shopping, reading poetry, and collecting elephants.

She believes in laughter and the power of a smile.  One of her favorite quotes is: "Kindness is a language that the deaf can hear and the blind can see" - Mark Twain.

Simplicia has been with Dorchester since October of 2013.

Simplicia can be reached by e-mail at office@dorchesterpres.org 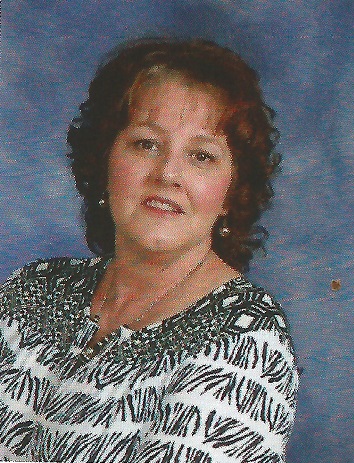 Dianne has served as Financial Administrator since October of 2012.

Dianne can be reached by e-mail at finance@dorchesterpres.org 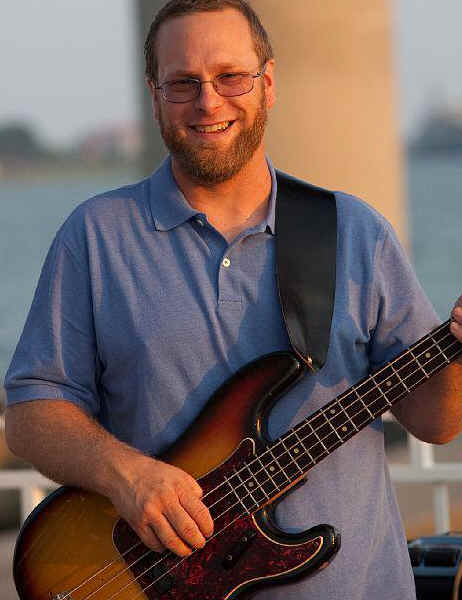 Kevin has served as Music Director at Dorchester Presbyterian Church since 2000. He loves working with the Adult Choir and Children's Choir and enjoys playing guitars with the other church members. Kevin grew up as a member of Hayne Baptist Church in Spartanburg, SC. As a teenager, he served as an usher for the church, which brought about his baptism and began his education about service to the church. He served as interim choir director in 1990. Kevin is an elementary music teacher in Berkley County, having taught instrumental music since 1994.

Kevin holds a Bachelor of Science in Music Education from Furman University, a Master of Tuba Performance degree from Northwestern University, and has most recently studied at the American Band College of Southern Oregon University. He is a professional rock and jazz bassist in Charleston. He is married to Jennifer Gossett, a Music Therapist, and has two sons. 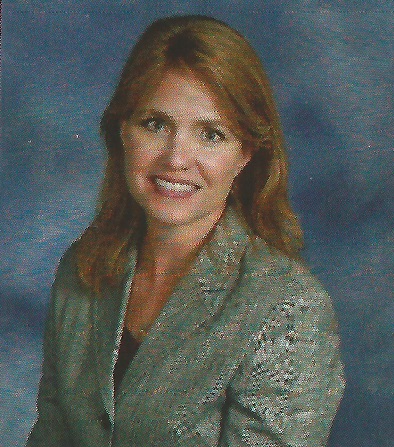 Andi has worked for Dorchester Presbyterian Church since 2014 and currently serves as our Christian Educator. She is married to Eric and they have three children. Originally from Charlotte, Andi grew up in Covenant Presbyterian Church and has since lived in six states where she and her family have found their church home within the PCUSA family of churches. Andi enjoys singing, reading, all animals, flowers and family time.

Andi can be reached by e-mail at andistem@dorchesterpres.org